To design, supply and install a DMS pre-concentration plant at a ruby processing operation in Greenland. Due to the remoteness of the project, it was critical for the design of the circuits to be modular and pre-assembled as much as possible prior to being shipped to site. 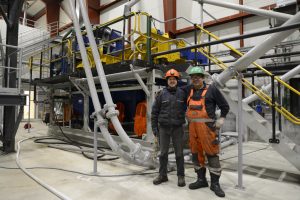 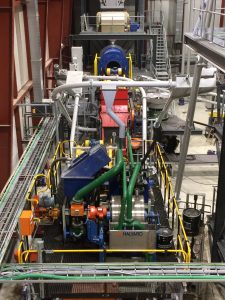 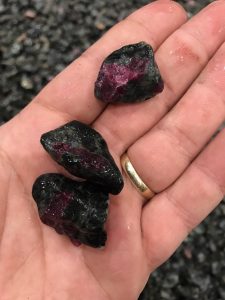 In the interest of reducing capital expenditure and saving time on the project’s schedule, Halyard sourced and refurbished a previously-owned modular DMS plant.  Although the plant was previously operated, after the mechanical equipment was refurbished and electrical components were replaced, the plant was in near new-condition.

This successful project was the first of several in Greenland that Halyard has been engaged with.