The EPCM design, construction and commissioning of a 2,400T/Day Pebble Crushing plant integrated into the existing 9,000T/Day SAG Mill Circuit.

The project is located in Matachewan, Ontario, Canada.

The SAG circuit was built without a pebble crusher and the mill was rejecting approximately 50T/hour of un-grindable pebbles. Over 5 years, 650,000 tonnes of gold bearing pebbles had been milled, rejected and stockpiled. The objective was to crush the existing 50t/hour pebble stream and to re-process the 650kT pebble stockpile.

This was a very difficult application because the feed material contained excessive scats (up to 5” steel balls) and the feed rate was highly variable. Any scats entering the new pebble crusher would cause excessive damage, so this had to be prevented.

This was also an operating site and no project shutdowns were allowed for the integration of this new plant.

Incorporate the new plant into the existing plant with limited and outdated information available for this brownfields project.

Halyard used a drone and point cloud to survey the site and process plant so that the tie in points could be accurately defined. Meticulous planning was undertaken so that the integration would occur seamlessly.

The pebble crushing system was also dynamically controlled to cater for the variable feed by running the crusher at variable speeds from a VFD. This had not been done before on a pebble crushing application.

This plant was also decoupled from the SAG circuit so that any problems with the Pebble Crusher would not trip the SAG Mill. This was achieved by using a diverter on the conveyor to dump the feed if the crusher tripped.

As a cost saving measure, all electrical starters we reused from the existing MCC.

The project was completed on budget and the integration of this plant did not interrupt the existing milling process throughout the project.

Project shutdowns were planned to coincide with planned maintenance shutdowns in order to complete the tie-ins.

The new Pebble Crusher is working very well and this has enableed the mine to recover their stockpiled material, remove tramp from the SAG circuit and increase SAG Mill throughput capacity. 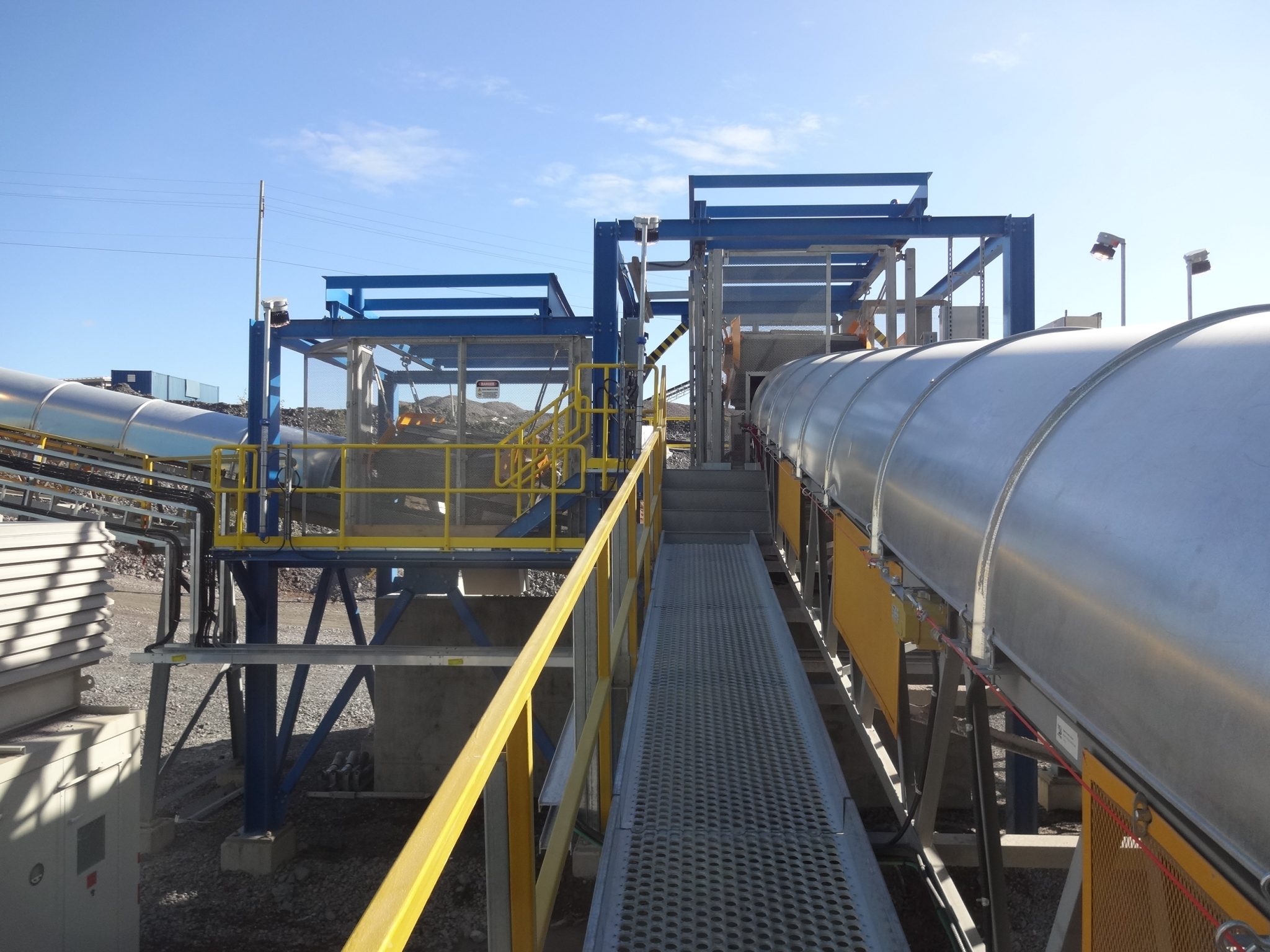 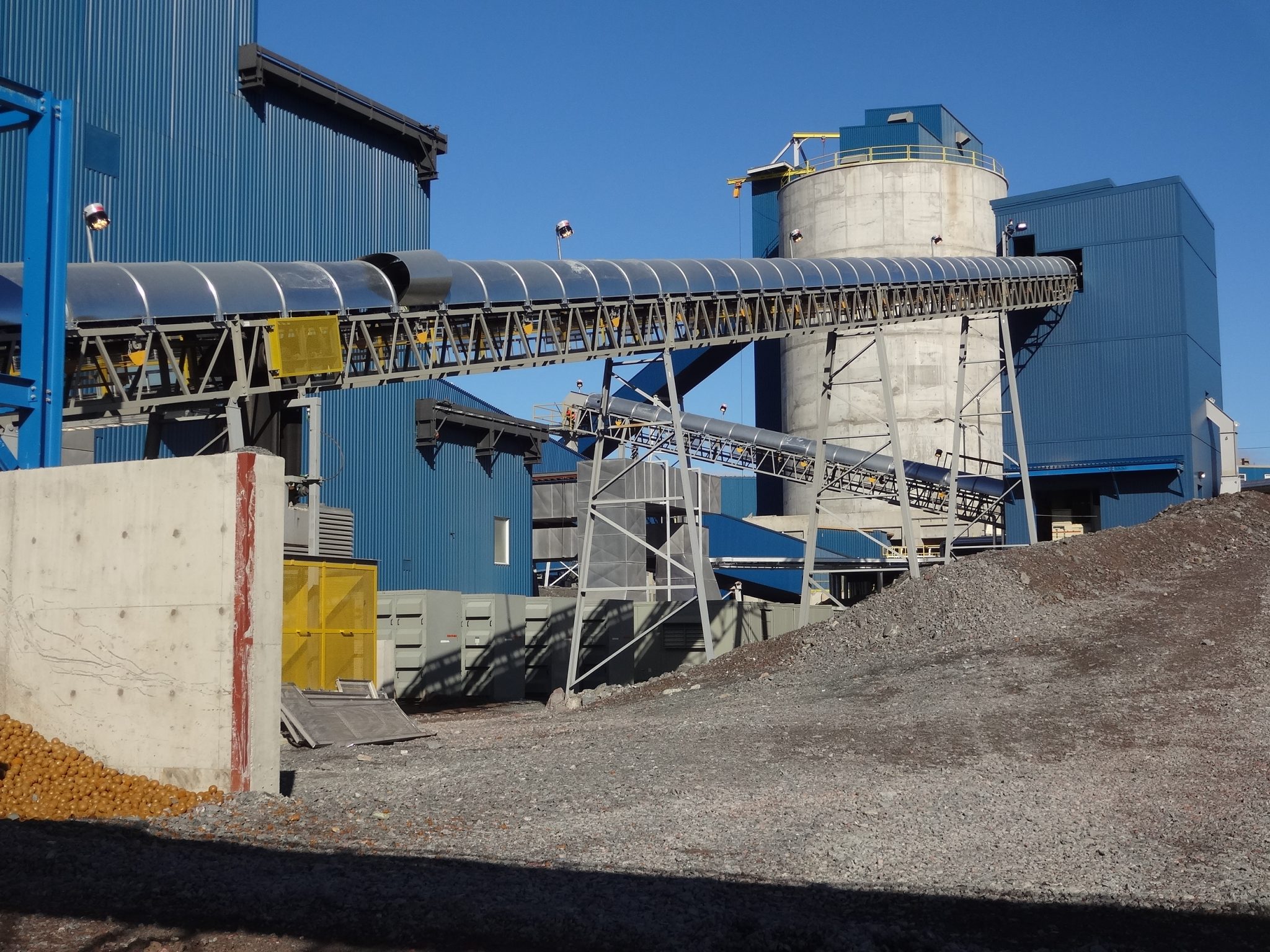 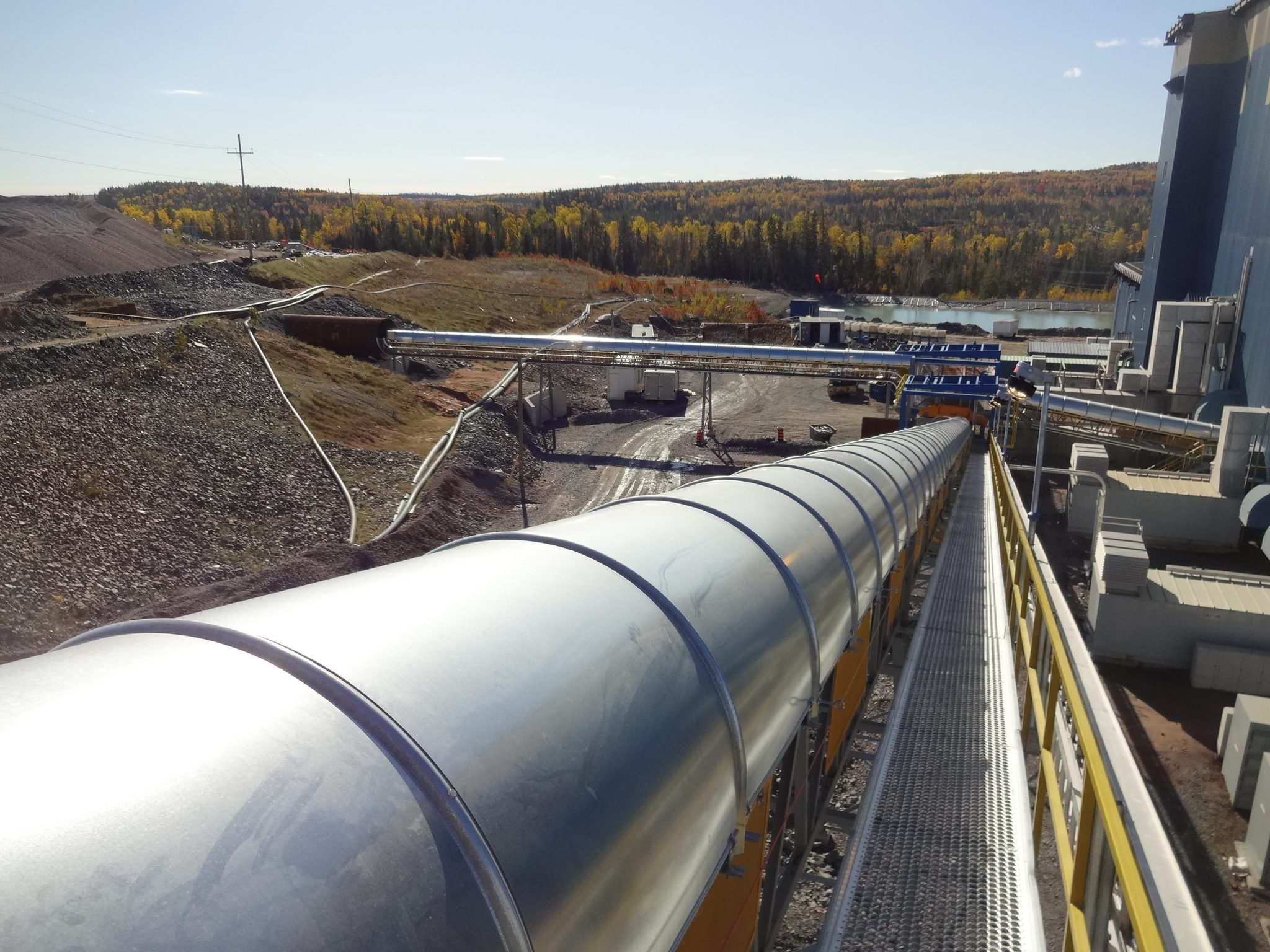